I reached out to these 20 outdoor experts to ask them “What 3 survival gear items do you always take into the field?” Almost all of them had a hard time narrowing their answers to just three items, but I was interested what type of “core” items might be common between them all.

There were some amazing responses. Some of them completely changed the way I look at survival gear. Read on to see the responses!

Editor’s Note: I was blown away by “Dr. Bones'” detailed response. It’s changed the way I think of wilderness first aid. He also had this to add: “Other items that I consider essential from a medical standpoint include a means to sterilize water, various meds (especially for pain), a tourniquet, and additional gauze or other dressings. Everything mentioned is lightweight and wouldn’t take up much space in a backpack.”

Editor’s Note: The fire starters mentioned above are part of the “Simple Man’s” EDC (EveryDay Carry) kit. He has two great in depth articles (Part 1, Part 2) showing how he puts it all together. 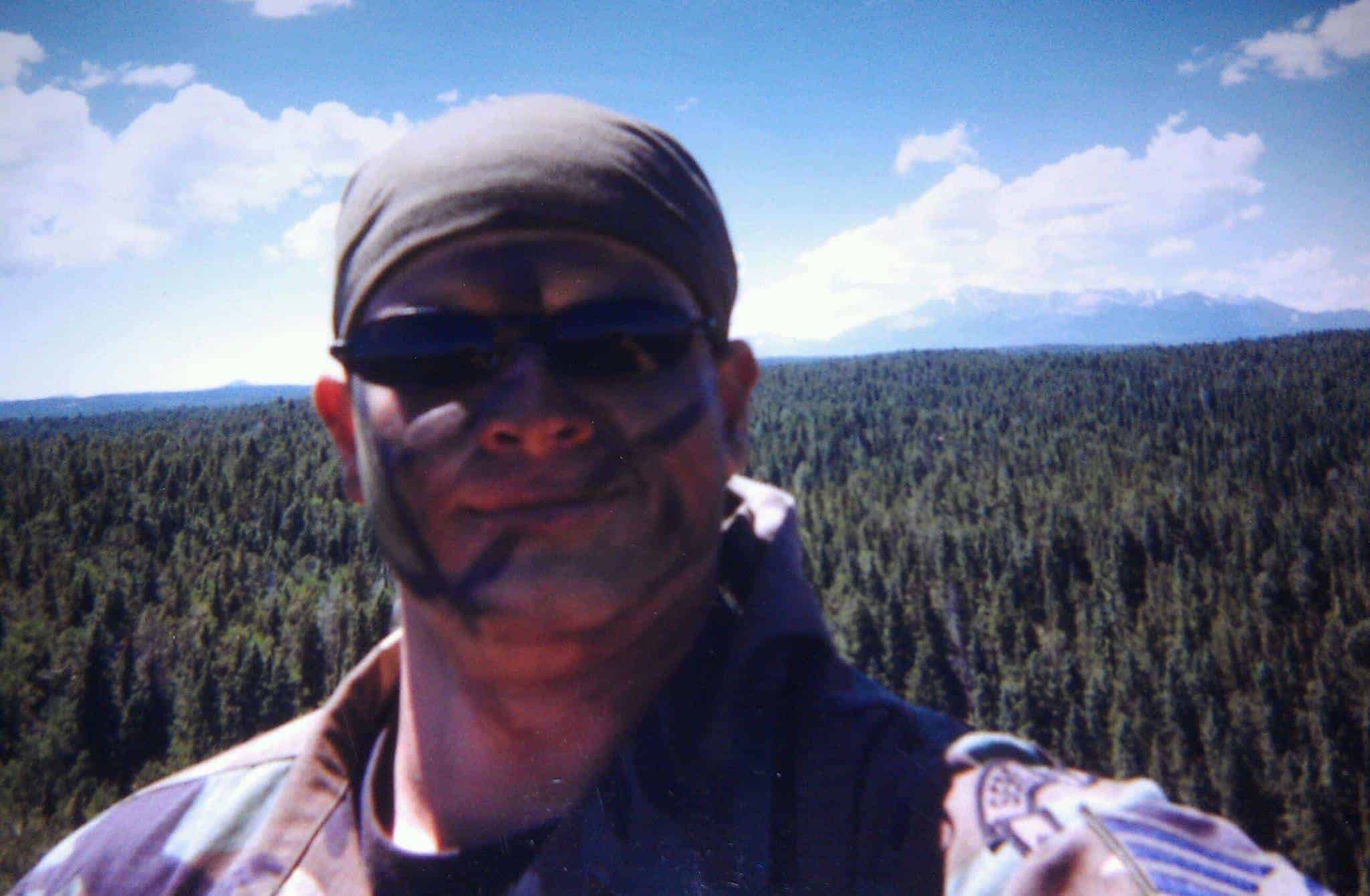 Editor’s Note: JJ wanted me to be sure to add this: “I personally don’t recommend going into the wild with anything else than a full survival kit/daypack. You should carry everything with you that you would need for at least an overnight stay. So that list of gear could vary greatly depending on the environment, climate, terrain, etc. But of I had to narrow it down to three it would likely be those three in a generic “wilderness survival” setting.” 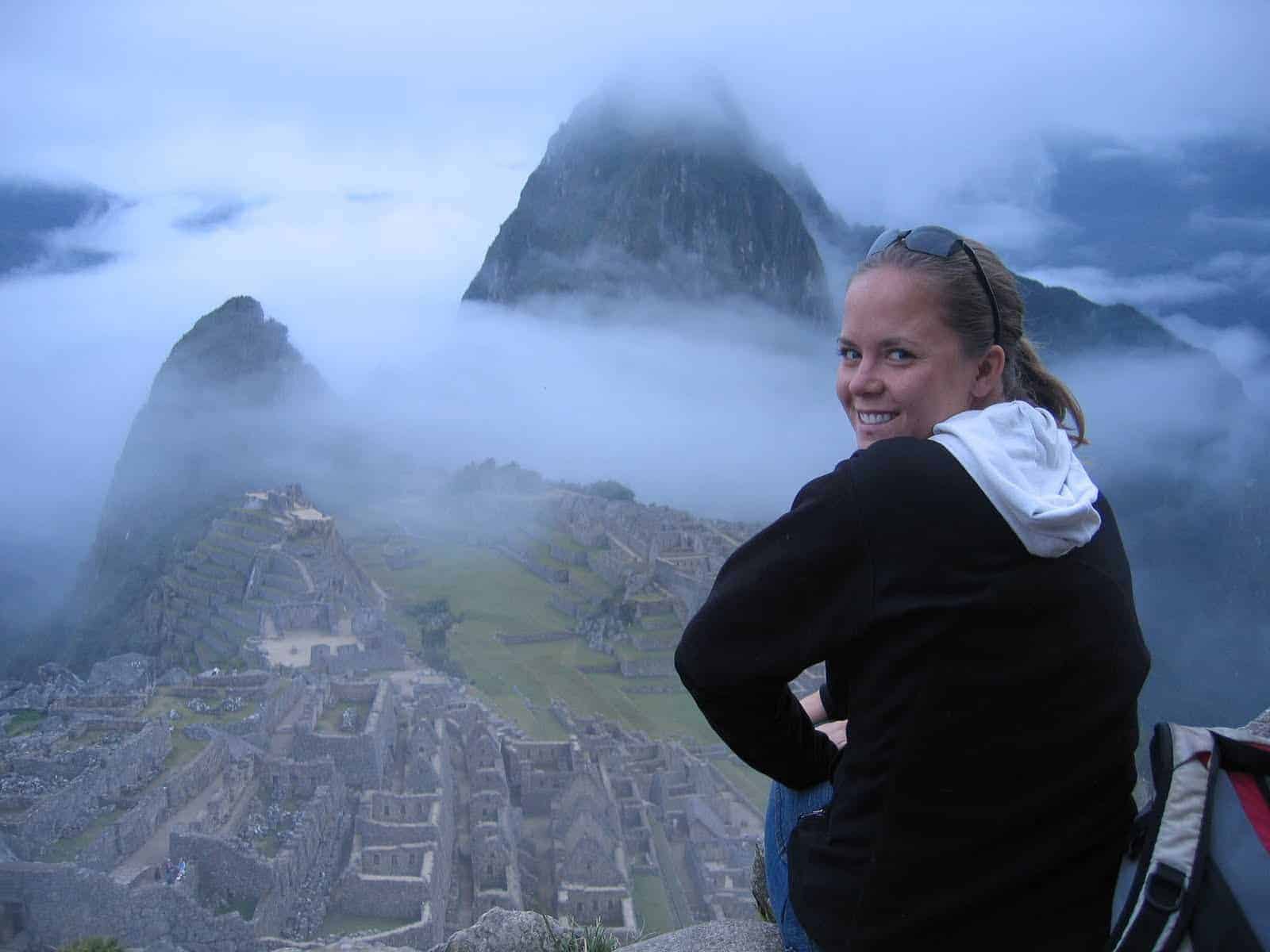 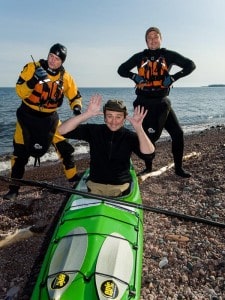 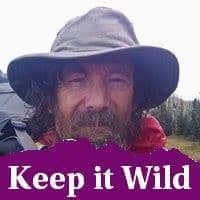 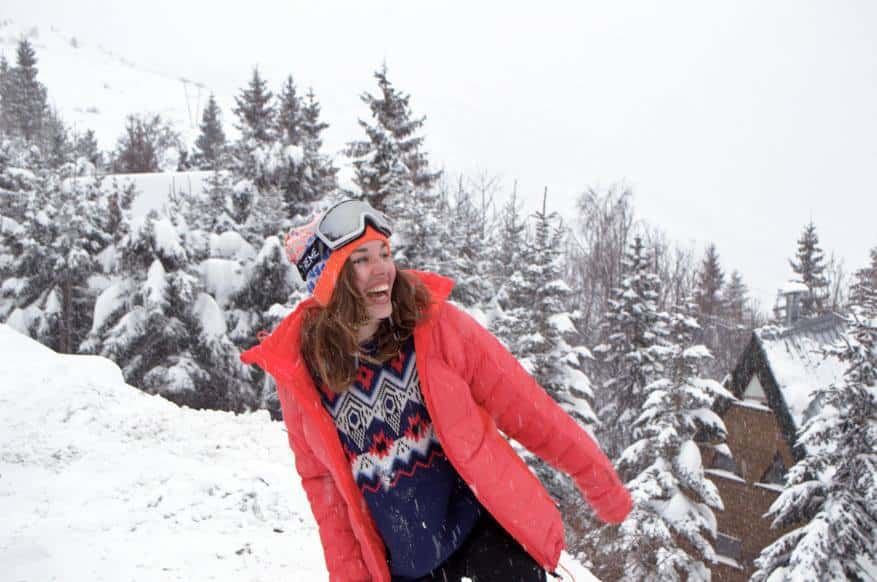 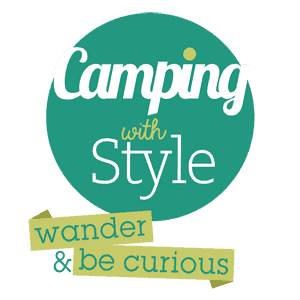 Editor’s Note: Having known people that got lost in blizzards or in areas they’d known for decades, I think the first option is often understated. I personally carry a Garmin Rino that combines a GPS/Radio into one unit that can send and poll locations of people in your group. 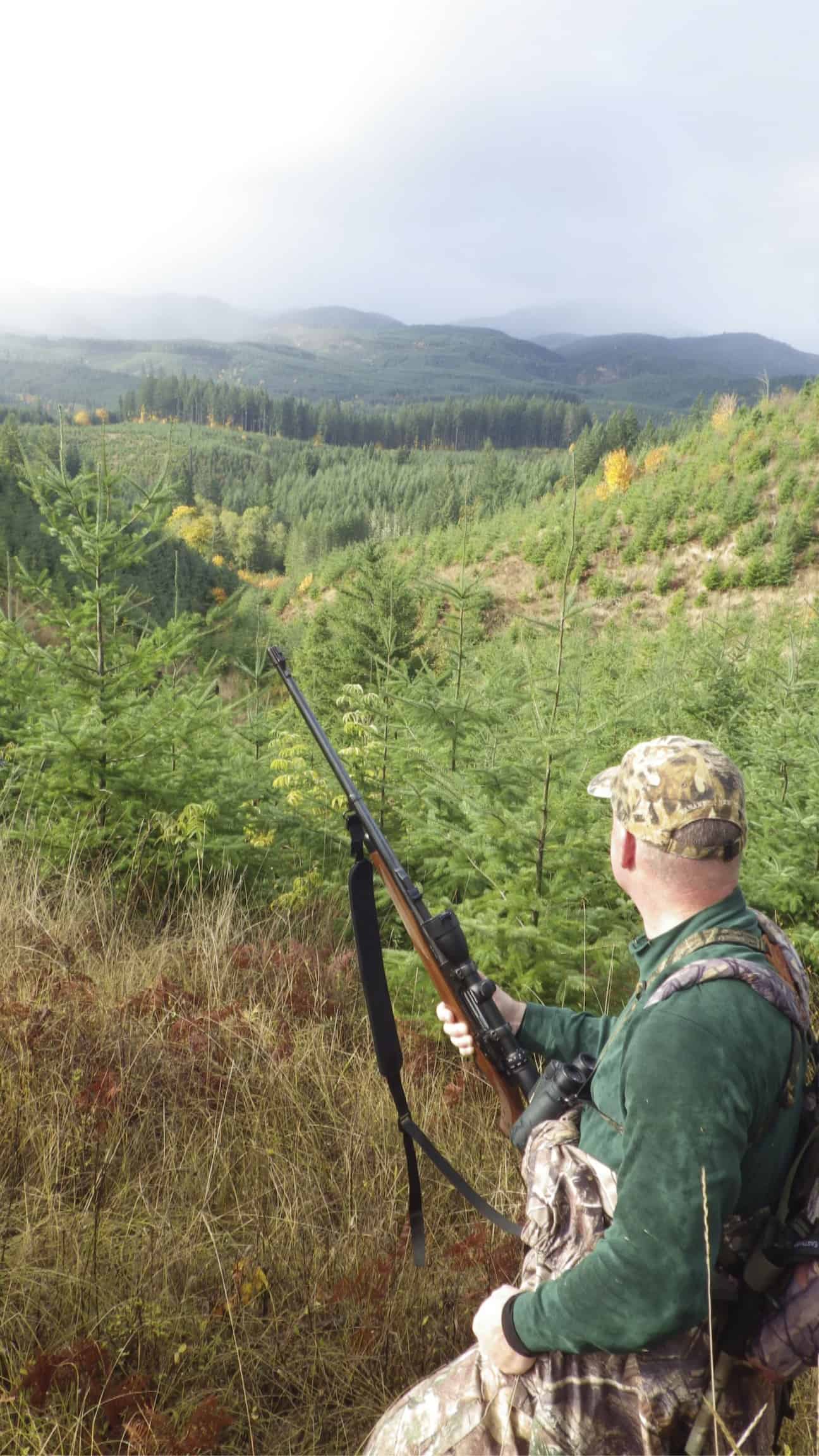 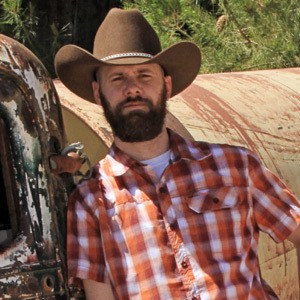 Editor’s Note: Robert wanted to clarify the following: “What I take really depends on a number of things; environmental conditions, my familiarity with the area, what I plan on doing when I’m out in the field, etc.. So the gear I take is really going to vary depending on the situations.” Quite a few responders had similar thoughts, but as the author of The Ultimate Situational Survival Guide I think the changing nature of his gear deserves a mention. 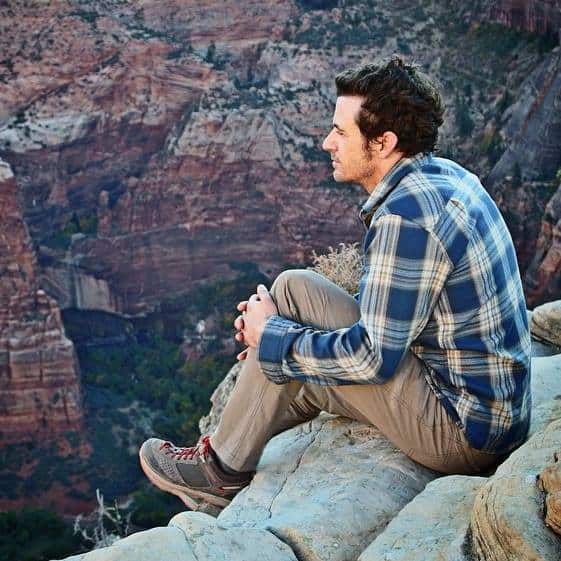 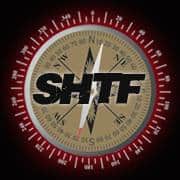 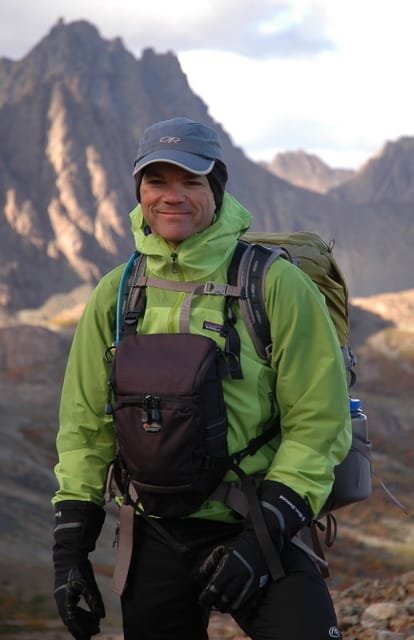 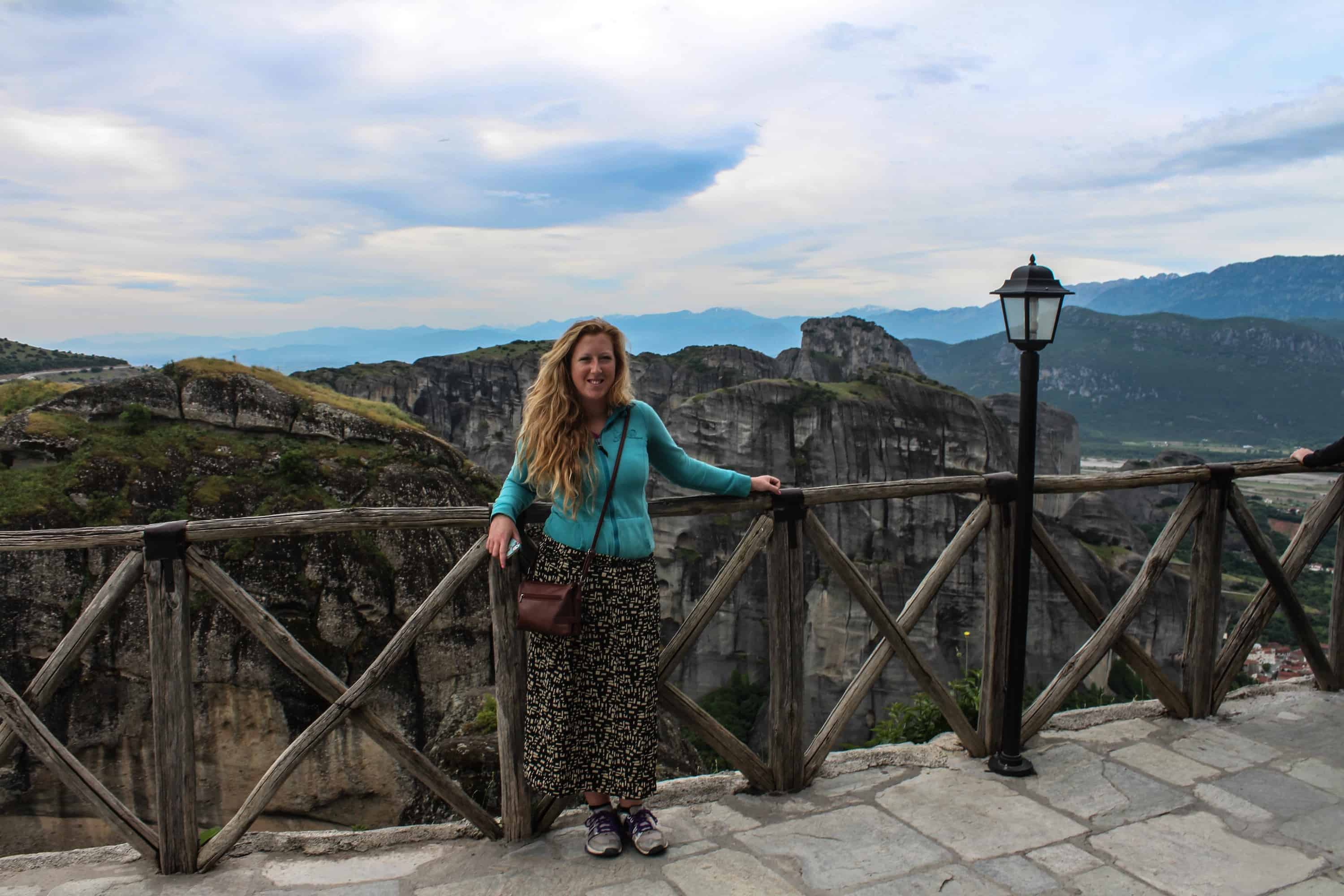 Editor’s Note: Candice spends more time surviving the concrete jungle of the world. There are some important carry overs. I’ve been told that small entertainment items like a deck of cards can make huge differences in morale, and help take a person’s mind off of the negative experience.

Editor’s Note: As sea kayaking is a bit outside of my wheelhouse I was happy when Simon included a video that demonstrates the use of the above equipment. It’s a VERY high quality video that goes as far as showing the difference in visibility of kayakers from helicopters with and without flares. The video itself can be found at http://vimeo.com/63677270. More details can be found at http://seakayakwithgordonbrown.com/. 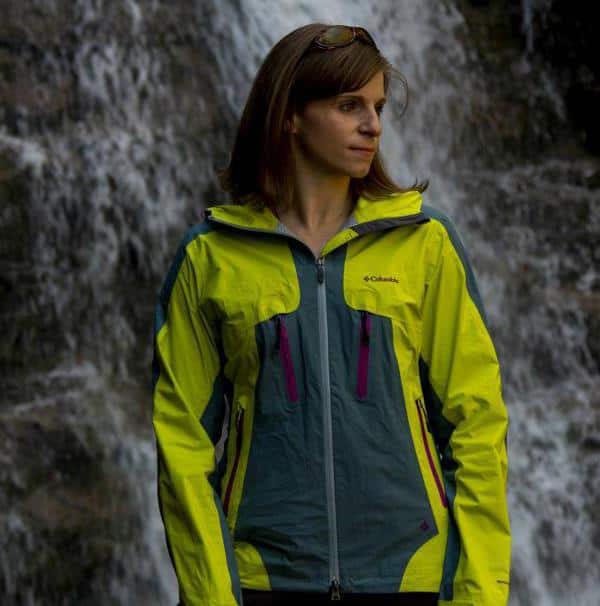